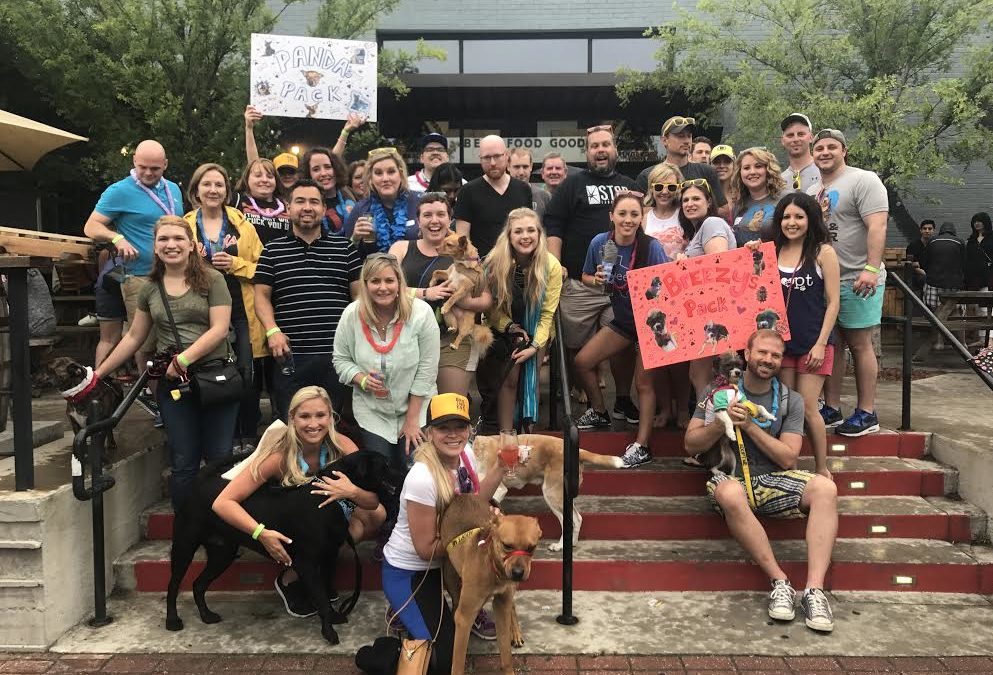 275 people and dogs walk into a bar, five bars to be exact. The punchline? No joke here. The rest is record-breaking Dallas Pets Alive! Pup Crawl history.

On May 28, 2017, DPA hosted its 5th annual Pup Crawl in Deep Ellum. Volunteers, adopters, fosters, and hundreds of other awesome people from around the community got together to do what we do best, drink beer and play with puppies!

Here’s a quick recap, along with photos, from the AMAZING day spent crawling around Dallas to benefit so many local pets in need.

Stats at a glance: 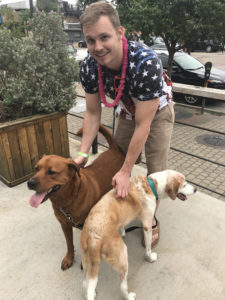 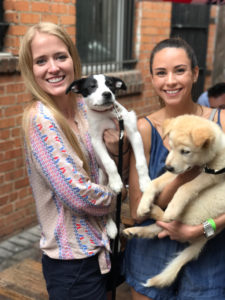 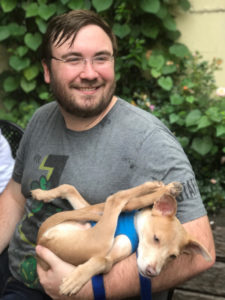 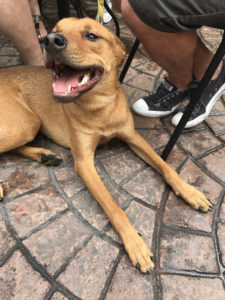 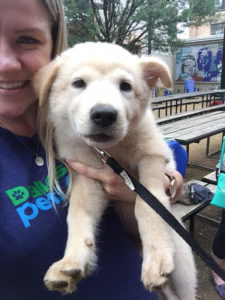 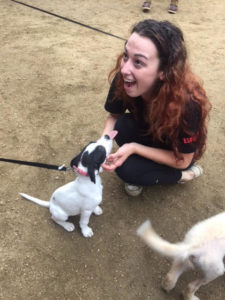 Want to see more? Check out our Facebook page and our 2017 Pup Crawl Album!

Cheers to everyone who came out and made this special event a success! We’ll see you next year.