JAGGER’s Got the Moves 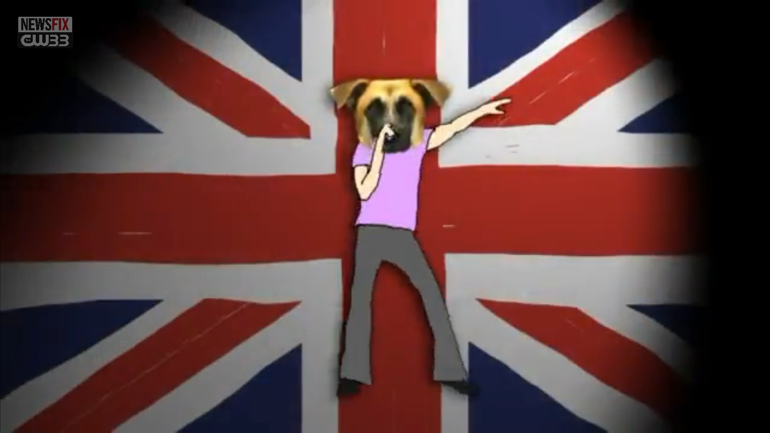 When Jagger showed up at the shelter, he was no jumpin’ jack flash. In fact, he was pretty banged up. “He was very thin and he had a puncture wound on his body,” said Holly Morgan, marketing director for Dallas Pets Alive! “That could have come from a car hitting him from a fight with another dog.” With his scarred past, it was hard for Jagger to get any satisfaction. “Jagger was initially so shy and so unwilling to meet people and to approach people that the foster’s big challenge was making him comfortable in all kinds of settings,” Morgan said. Slowly, but surely, Jagger found his moves.