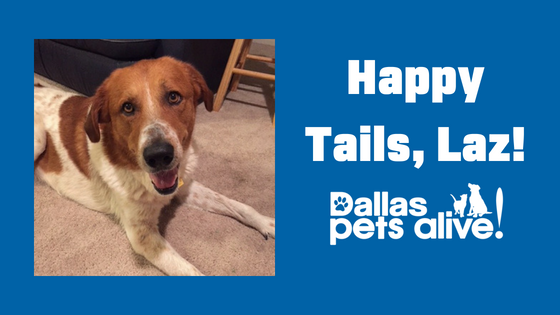 Another Letter from Laz

Dear Megan and my DPA foster friends,
Hi! How’s it going?! I hope you’re having a really great summer! My summer has been awesome so far because I GOT ADOPTED! 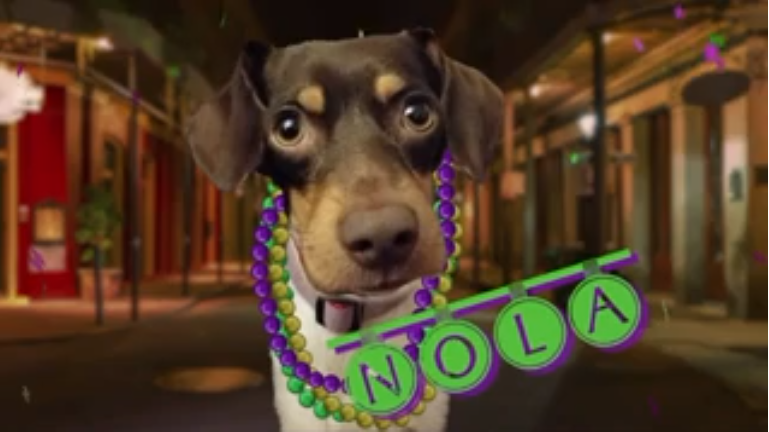 NOLA is a special pup and, much like her namesake city New Orleans, has overcome obstacles and risen high on the other side.

After being hit by a car and being taken to our partners at Vet Ranch for surgery, NOLA became an honorary member of the Dallas Pets Alive! tripod club. A few days later she went home to her foster family who quickly fell in love and adopted her. 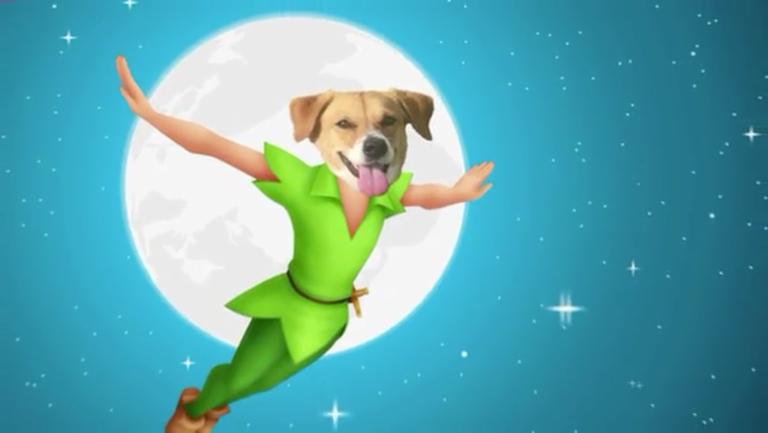 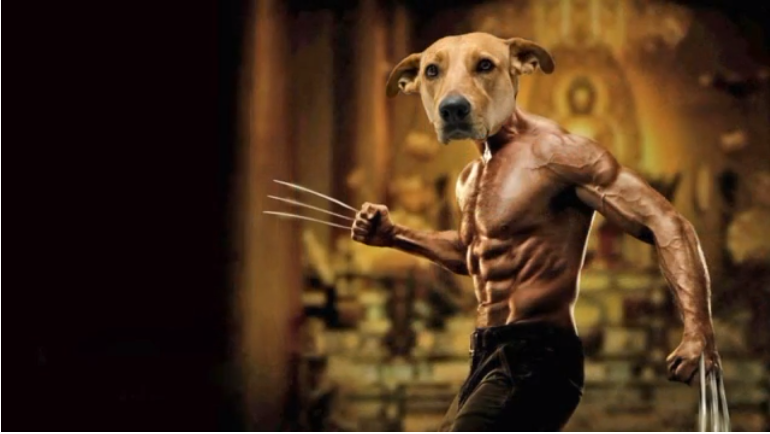 Ruff Life: Golden Sugar is indestructible with her boys by her side 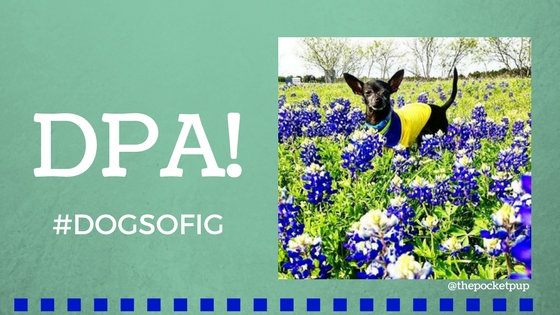 From pint-sized portable pooches to true life Cinderella stories of street dogs turned agility stars, Instagram has made itself a storybook full of wonderful adoption tales about dogs rescued, fostered and adopted through Dallas Pets Alive! 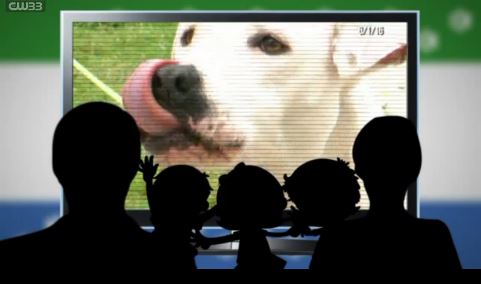 Happy tails to Isabella, whose adopters found out about her on her Ruff Life spot in June! 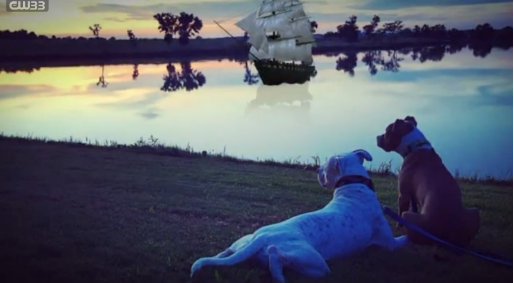 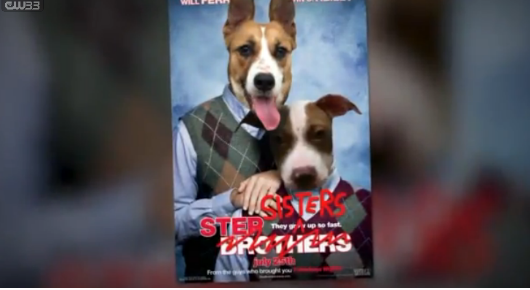 While these new sisters have no blood relation, they had quite a similar start in life. The biggest similarity between the two, however, is that they both stole the hearts of adopters Kelsie Lindley and Kaleb Sanders. 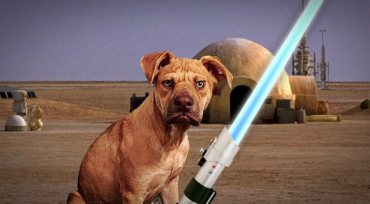 Ruff Life: The Force is Strong with Jakku

You may remember Kennedy. He was struggling to get his campaign for a “fur-ever” home off the ground with his partner Jackie O. “They were pretty much bald from a bad case of mange,” says Haley Edman, marketing director for Dallas Pets Alive! “Everybody kept passing... 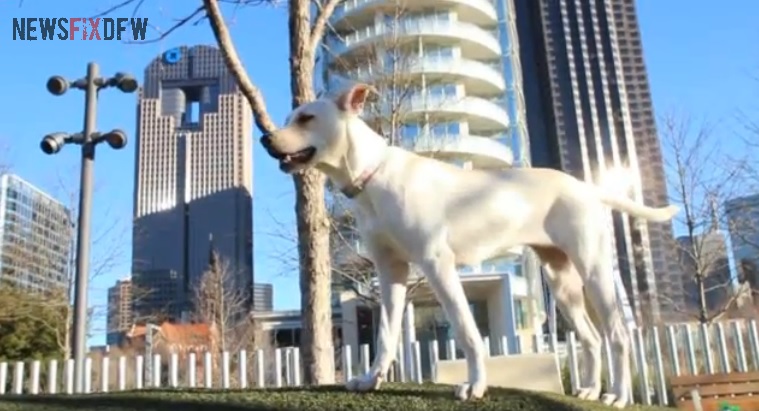 Being a stray dog landed Sydney in the shelter but it was her fearful demeanor that put her in danger of euthanization. It wasn't until a set of great foster parents took Sydney into their home to give her a second chance that she was finally able to find the happy...