Are your friends and loved ones hard to shop for during the holidays? We have a few suggestions for you that allow you to give back while gifting! These businesses support Dallas Pets Alive! by donating a portion of your purchases back to DPA. Happy Shopping!Support... 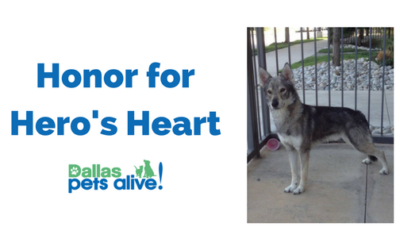 If you cross paths with a heartworm poster at a vet’s office you’ll know that you would do anything to avoid this pain for your pet. A heartworm is a roundworm that can grow to be twelve inches long that lives in your pet’s heart and can cause fatal side effects, even after they are removed. Heartworms are spread through a mosquito bite and if left untreated the heartworms can accumulate into the hundreds inside a pet’s body. Every state in the US has mosquitoes therefore every pet is at risk. 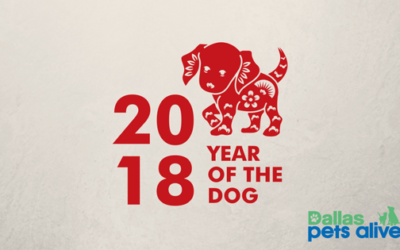 If you were waiting for a sign to adopt a dog, this is your sign for the next year. Starting February 16th, 2018 we will be in the Year of the Dog according to the Chinese zodiac calendar. In the Chinese calendar every year is represented by one of twelve zodiac animals in a twelve month cycle. Each twelve year cycle is designated with an element rotating between metal, wood, water, fire, and earth. This year, 2018, is represented by an Earth Dog. The last occurrence of a Dog was in 2006, and the last Earth Dog was in 1958! This means that anyone born during this year will inherit the Earth Dog characteristics of being communicative, serious, and responsible – much like famous celebrities, Madonna and Michael Jackson, who were both born as Earth Dogs! 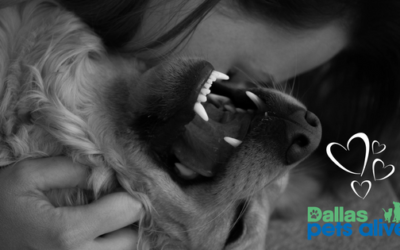 Dating can be rough. You first have to find a person that has shared interests with you. Then, you have to choose which interest to explore on a date, i.e., food, movies, museums, workouts, etc. Once you’ve selected one thing to move forward with for approximately 2-3 hours, then you have to think about discussion topics! What if you don’t agree with most of what the other person is saying? At that point it would be nice to leave and “go fetch” the safe, warm comforts of your home. Why do we put ourselves through all of this when you already have a readily available date waiting for you when you walk through your door? This individual loves what you love, is always up for a spontaneous adventure, and is excited to be with you all of the time, no matter what you are wearing. This ideal match is known as – your dog! 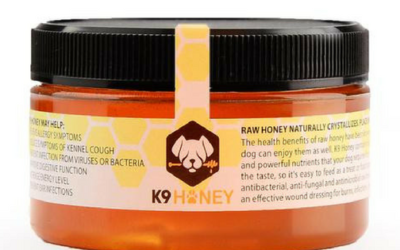 K9 Honey, according to their brochure, is “the first raw, unfiltered honey designated by nature for your dog’s overall wellness and vitality.”. Since I happen to have a dog that suffers from severe year-round allergies, I thought I’d give it a shot, at this point I was open to anything to help him! Just as some humans use honey, K9 Honey boasts the ability to aid in what’s called immunotherapy. The idea is that over time regularly consuming small amounts of allergens, like pollen, your body will build up immunity to the allergen.